Deep Trekker to Descend to the Bottom of the Blue Hole

The deep azure mysteries of the sea will soon be uncovered as Deep Trekker and subsea technology company Aquatica Submarines announces a historic expedition to the bottom of Belize's Blue Hole this Fall 2018. 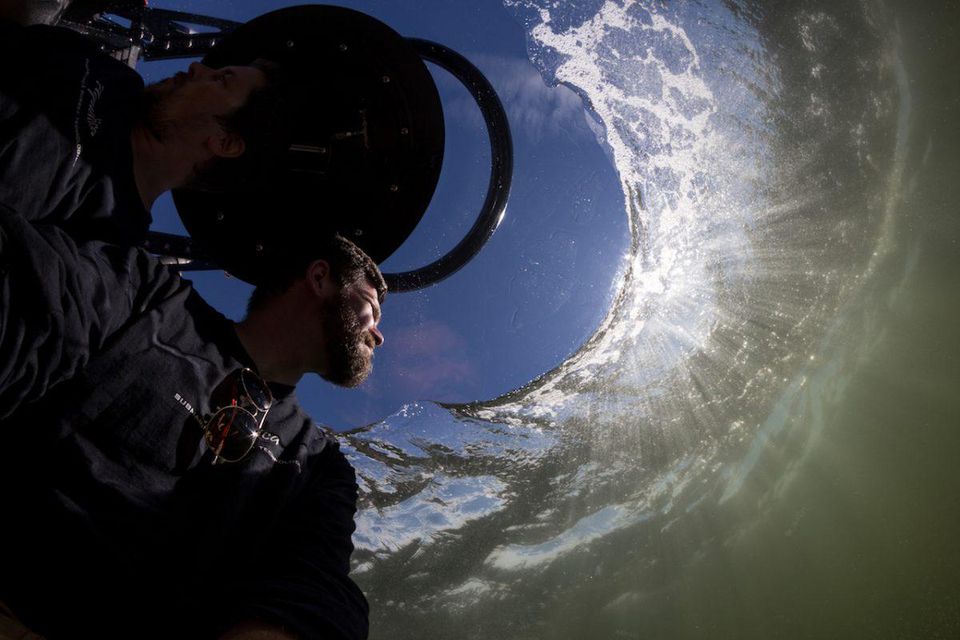 The expedition has also enlisted a team of scientists, explorers and filmmakers to share the beautiful mysteries that await at the bottom of Belize's Blue Hole. Submersibles will descend to the Blue Hole to collect scientific data, focusing on a complete sonar scan of the interior, including Deep Trekker's DTX2 and DTG3 ROVs with sonar capabilities.

What is the Blue Hole? 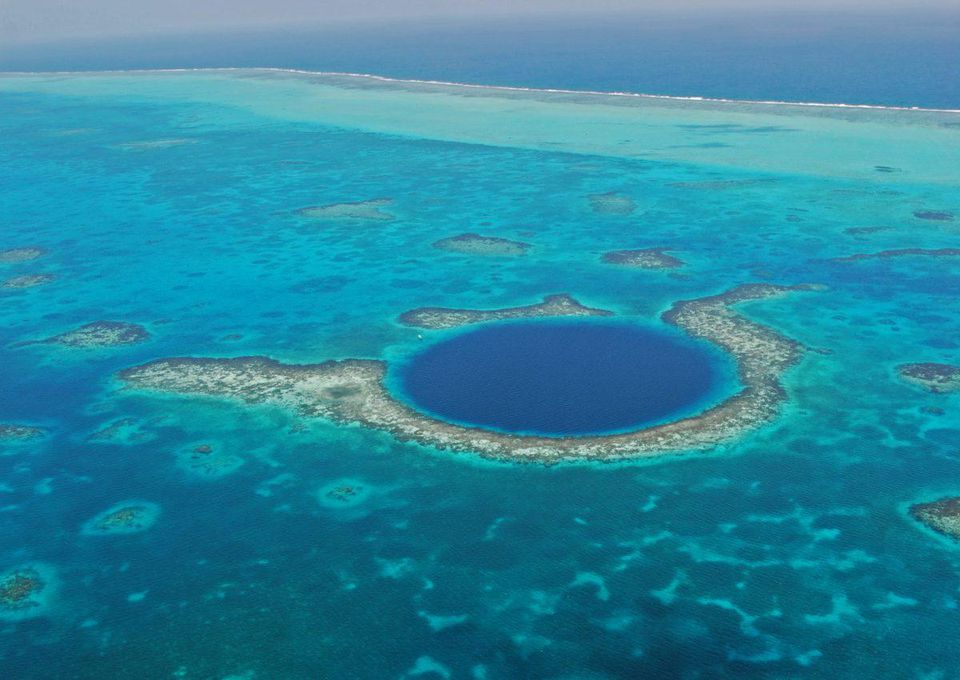 Situated in the center of Lighthouse Reef off the coast of Belize, the Blue Hole is a giant marine sinkhole that is 1,043 ft (318 m) in diameter and 407 ft (124 m) deep. To put its size into perspective, the Blue Hole could easily swallow two entire Boeing 747s in one gulp, undiscoverable from the surface. The Blue Hole is a part of the larger Belize Barrier Reef Reserve System which is a World Heritage Site of the United Nations Educational, Scientific and Cultural Organization (UNESCO).

In 1971, the site's name was coined by legendary oceanic explorer and filmmaker, Jacques Cousteau as one of the top five scuba diving sites in the world. In the same adventurous spirit as Cousteau, the Aquatica mission—which will be captured by a videographer who is also a marine biologist—is not just about feeding curiosity, but also about ocean education, conservation and scientific research.

Follow along as Deep Trekker dives into the Blue Hole and into the unknown mysteries of the deep blue sea.

Read More: Richard Branson To Join Personal Submarine Expedition To The Bottom Of The Blue Hole In Belize

Contact us today for more on Deep Trekker ROVs