You don’t have to be an oceanographer to know of the massive garbage patches floating through our oceans' waters. In recent months, there have been numerous reports about the incredible amount of manufactured waste piling up in the oceans.

Emerging and mature garbage patches contain massive amounts of plastic containers, netting, disposable medical paraphernalia and a host of abandoned single use consumer products. Unfortunately, these never ending gyres can be found around the globe. For several years, distressing accounts have also appeared documenting the build up of harmful microbeads found in numerous consumer products. These are also fouling oceans and endangering marine life.

Take a look for yourself: 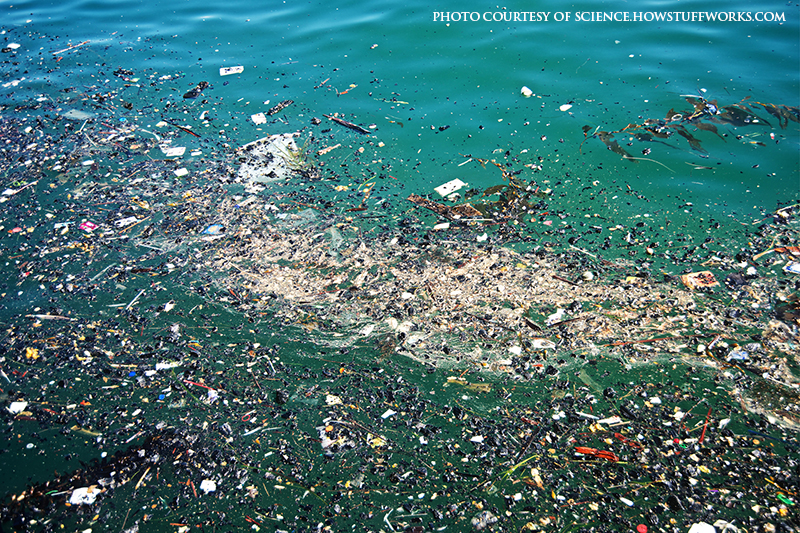 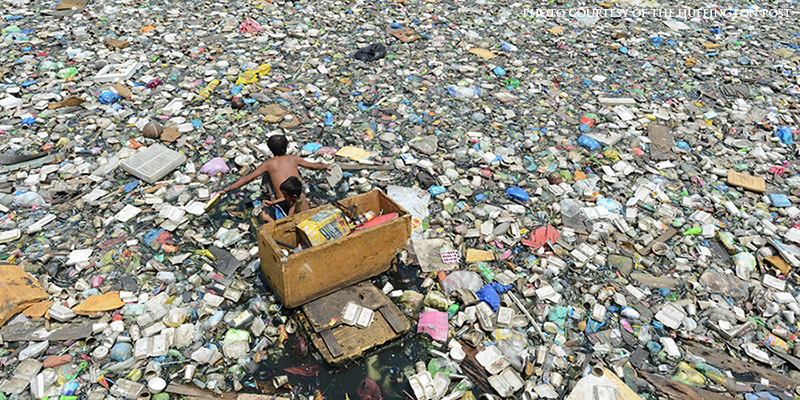 With efforts like Boyan Slat’s The Ocean Cleanup and the Seabin Project, there is still hope for the state of our World’s waters.

However, in a recent article by the Smithsonian Institute, it is explained that these great garbage patches may have some other characteristics not previously understood.

A new study shows that the same ocean currents that condense the garbage together among the waves may also be the “exit route” for the garbage. While this might sound like a good thing, these currents are moving the garbage closer to shore.

The ocean is definitely not the place for the garbage to remain. However as it begins to wash up on shore, it may possibly have negative effects on coastal communities, economies and tourism, This is in addition to the threats it poses to local wildlife and coastal ecosystems. 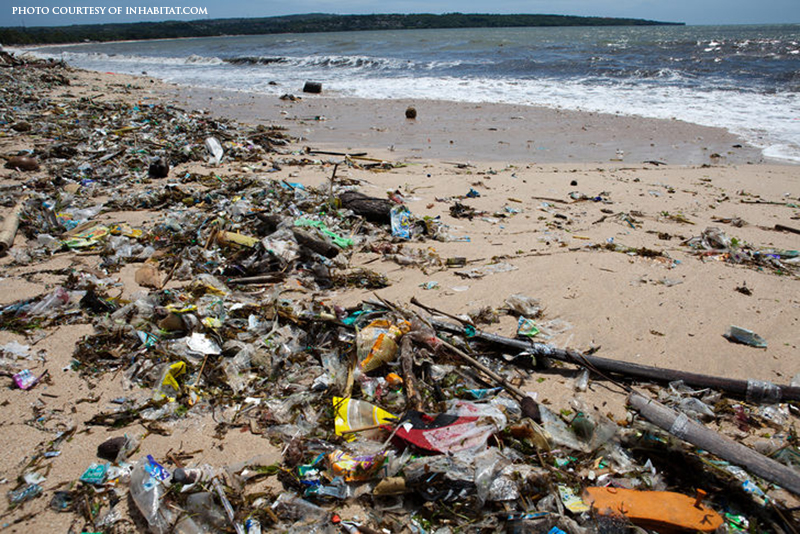 “The findings, published online in the journal Geophysical Research Letters, show that ocean garbage patches are much more dynamic than previously thought and could complicate ocean trash cleanup efforts," the article explained.

These new findings indicate that current efforts to tidy the seas of the garbage may not be as effective, or may need to be adjusted in light of this new information. While throwing a loop into current ocean cleanup efforts, the new study comes at a good time.

The Smithsonian report cites various scientists and explains that Juan Bartez, a marine geologist at the University of Versailles in France, welcomed the new information about oceanic gyres. "The more we know about the sources and the distribution, the better it will be for improving monitoring, optimizing cleanup and reducing sources of the pollution," said Bartez, who was not involved in the study.”

By continuing to monitor the movement of these patches, and by constantly re-evaluating clean-up methods, we hope that as a global community we will be able to come together and preserve our waters. After all, in the words of Sylvia Earle, "without the oceans there is no life."

We encourage all Deep Trekker owners, operators, enthusiasts and supporters to do their part in protecting the ocean. Reduce your consumption of wasteful materials such as plastics and micro-beads. Reduce, reuse, and recycle.

Remember to explore and continue to spread awareness for the sake of our waters.