In partnership with Inuit, Parks Canada has been working to explore the wrecks of HMS Erebus and HMS Terror – the famous ships that set sail from England in 1845 in search of a Northwest Passage across what is now Canada’s Arctic. After getting stuck in sea ice, 129 crew members were forced to abandon ship in 1848, leaving the ships remaining as some of Canada’s greatest pieces of history.

Deep Trekker is honoured to be part of this expedition, yet again, with our first trip to the Franklin in 2016.

The Erebus was first found in 2014 and the Terror two years later. Since then, Parks Canada has been working to understand what is down there and what light it could shed on a story that has become part of Canadian history.

The 2017 season yielded a complete underwater survey of the Erebus, Franklin’s flagship. Bad weather shortened last year’s season, but conditions this year couldn’t have been better for a first look into the Terror. 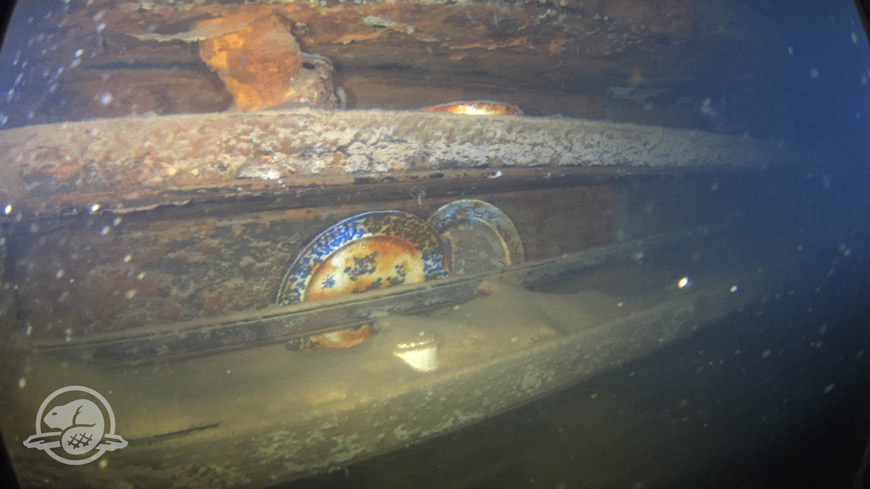 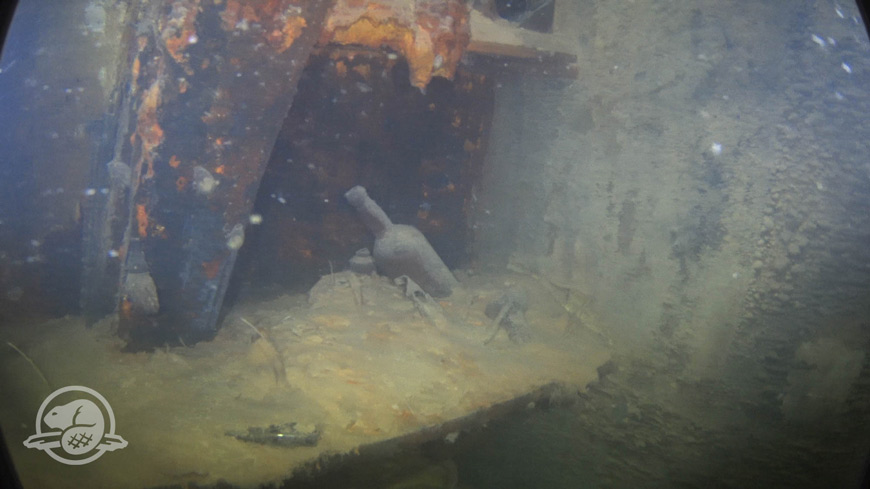 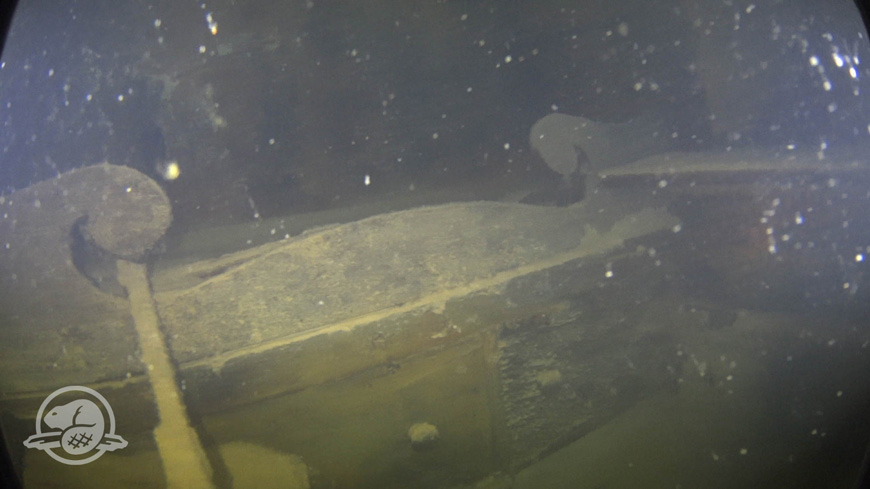 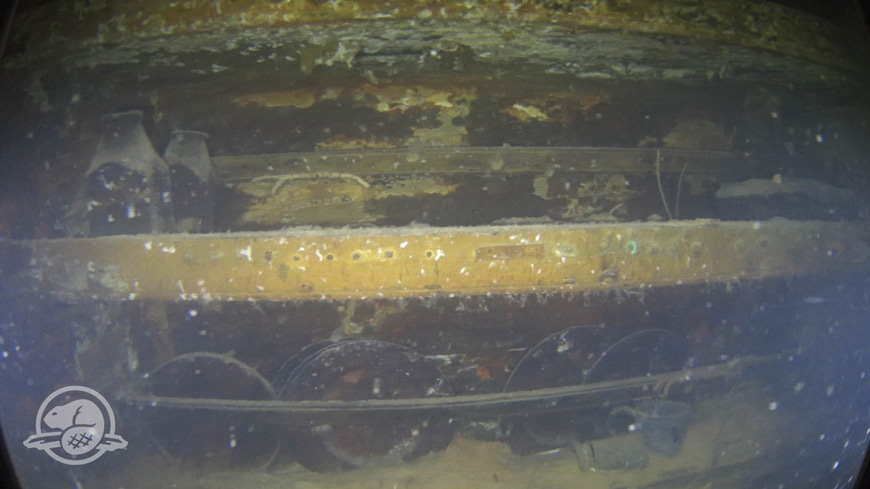 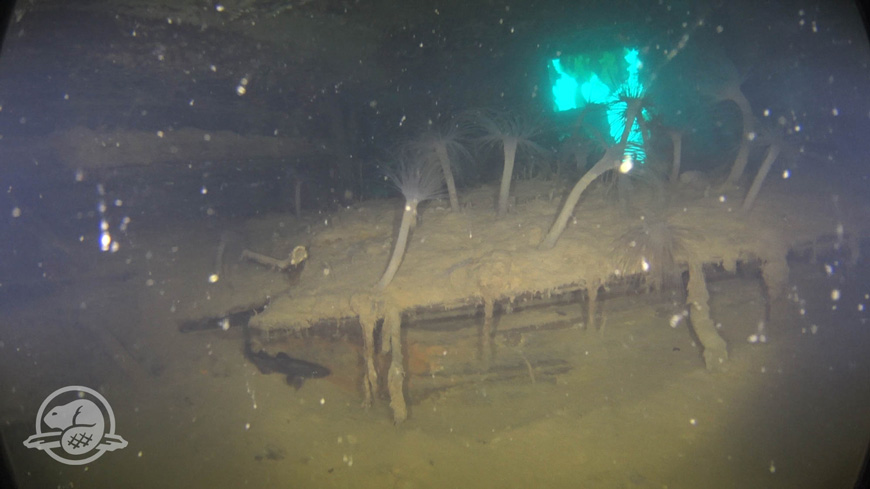 Over several days, the interior spaces of the wreck of HMS Terror were scientifically explored for the first time. Parks Canada’s Underwater Archaeology Team conducted seven dives with the ROV and explored 20 cabins and compartments on the ship. The ROV provided live 4K footage to the team at surface and provided divers with an extra set of eyes in confined spaces of the frigid Arctic waters.

“The ship remains so intact the camera was able to visit 90 per cent of it. Some skylights even retain their glass. The only door they found closed was, tantalizingly enough, the one opening on the cabin of captain Francis Crozier. Even more tantalizing are all those cabinets and drawers, probably full of journals and maps, Ryan Harris said. Those papers, preserved by cold water and a protective layer of sediment, are likely to be legible.”

The Parks Canada team and Deep Trekker’s ROV will continue to discover and assess more of the found artifacts and the history that lay on the bed of the Arctic water, into the Fall season.

However, underwater discovery can pose potential challenges and dangers....

What Can Sonar and USBL Do For You?