Earlier this month, during the construction of downtown Toronto - an archaeology company discovered a 19th century wooden Schooner buried 6 meters under the concrete of the city.

In Toronto, it is required to have any construction site to first have an archaeological dig, so we have some new condo developments to thank.

Many people reading our blog aren't Canadian, so to paint you a picture: Toronto is the largest city in Canada. Based near the middle of the country, it's not close to any oceans - but rather the largest mass of fresh water in the world. The Great Lakes. This area of the world, is where we at Deep Trekker call home (we live about an hour or so from the city of Toronto). This land is where we discovered our love for the underwater world, exploring shipwrecks in the Great Lakes with the very first Deep Trekker remotely operated vehicle systems.

To hear of such a discovery in our own backyards was extremely exciting and has me itching to get back out on the water with our 'underwater drone' as some people like to call it.

But how did this 19th century Schooner end up buried in the heart of the city?

About 150 years ago, the city did not extend so far into the lake, and the waterfront was much closer. In 1917, infill extended the land south, with what was Queen's Wharf; a military docking area, buried in place. 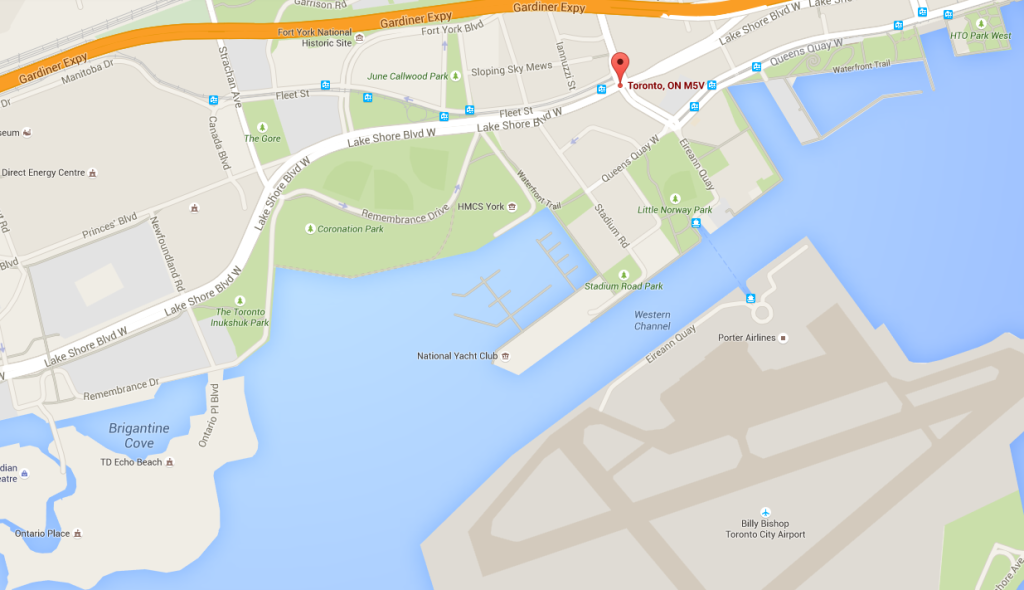 So far with the city's regulations to first have an archaeology firm inspect any construction sites, at least four vessels have been found. Unfortunately though, this wooden Schooner doesn't appear to be in good enough shape to remove and preserve.

It never ceases to amaze me the things that you can find when you start looking underwater, or where used to be water! Tell us, have you found anything when you started exploring? Many of our customers are salvage divers, commercial divers, and shipwreck hunters who supplement their dives with a portable ROV. It's great to see so many people getting out to experience the underwater world, and I hope as this weather continues to improve - I'll be out on my boat this weekend too!

Underwater Drone 101 All you need to know