Canada has a history of being a leader in ocean sciences and a steward of the seas. With the longest coastline in the world - stretching across three oceans, the Arctic, Pacific and Atlantic - we are an ocean rich country and for that and many other reasons we celebrate World Oceans Day. 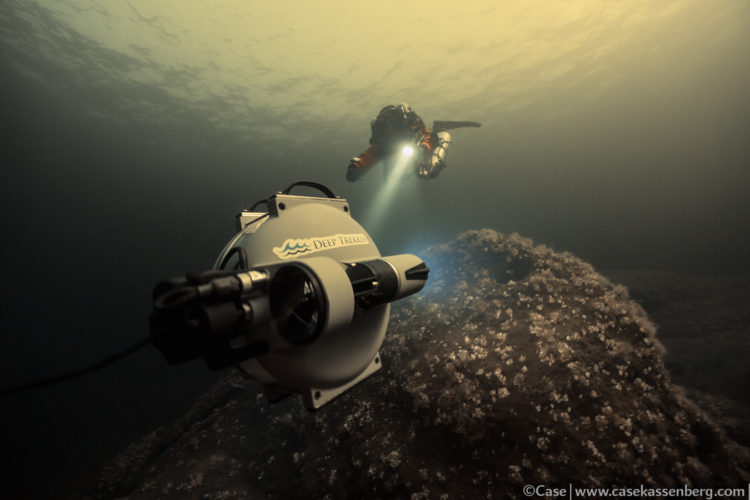 In 1992, at the Earth Summit in Rio de Janeiro, the United Nations brought the countries of the world together to reevaluate economic development and bring to light the massive issue of natural resource depletion and the alarming rate of global pollution. In Rio, the Canadian Government, proposed the idea of World Oceans Day - and laid the foundation for environmental initiatives and collaborations focused on the globe’s marine resources.

Together with the World Ocean Network and the Ocean Project, Canada continued to develop the proposal and over the next decade onboarded other countries to the idea - and circulated a petition urging the United Nations to officially recognize World Oceans Day on June 8th each year. December 2008 marked the official recognition by the United Nations General Assembly and has provided an important boost to organizations - like the Canadian Government - who are deeply committed to conservation. Read more: Aquaculture for Global Health | Supporting the UN Sustainable Development Goals

Preventing Plastic Pollution and Encouraging Solutions for a Healthy Ocean

Whether you have seen it on social media, the news, or in print - the ocean’s plastic epidemic is drawing attention across the globe. Plastic pollutionis having disastrous effects on our marine resources.

World Oceans Day is a time to remember we are all connected to the oceans no matter where we live, no matter how far from the coast. Fisheries and Oceans Canada, along with other organizations across the globe, seeks to raise awareness of the benefits and values of our oceans and the current challenges they face. Celebrate the life-giving role of oceans and take part in stewardship events and activities in your community from coast to coast.

How will you celebrate #WorldOceansDay? Contact us today to see how you can help!