HomeResourcesSecurity Inspections on Hulls: Everything You Need To Know

Security Inspections on Hulls: Everything You Need To Know

Why is Hull Security Important

Drug smuggling and human trafficking are major problems, especially at borders. Manpower has n increased and the quality of technology has increased dramatically throughout recent years. Let's look at the example of the United States and Mexico border (always a hot topic for discussion). The length of the border is 1,933 miles on land, a very difficult area to completely lock down and manage. However, structural provisions, sensors and other provisions can be made to reduce the likelihood of illegal entry.

The Pacific border of the United States is approximately 7,623 miles long. This number is enlarged by the Alaskan and Hawaiian borders, but the point is still there to be made - this is a massive distance to protect. Additionally, there are exponentially more miles of open water space for smugglers to travel around and there are only so many non-human measures you can take to protect these borders. 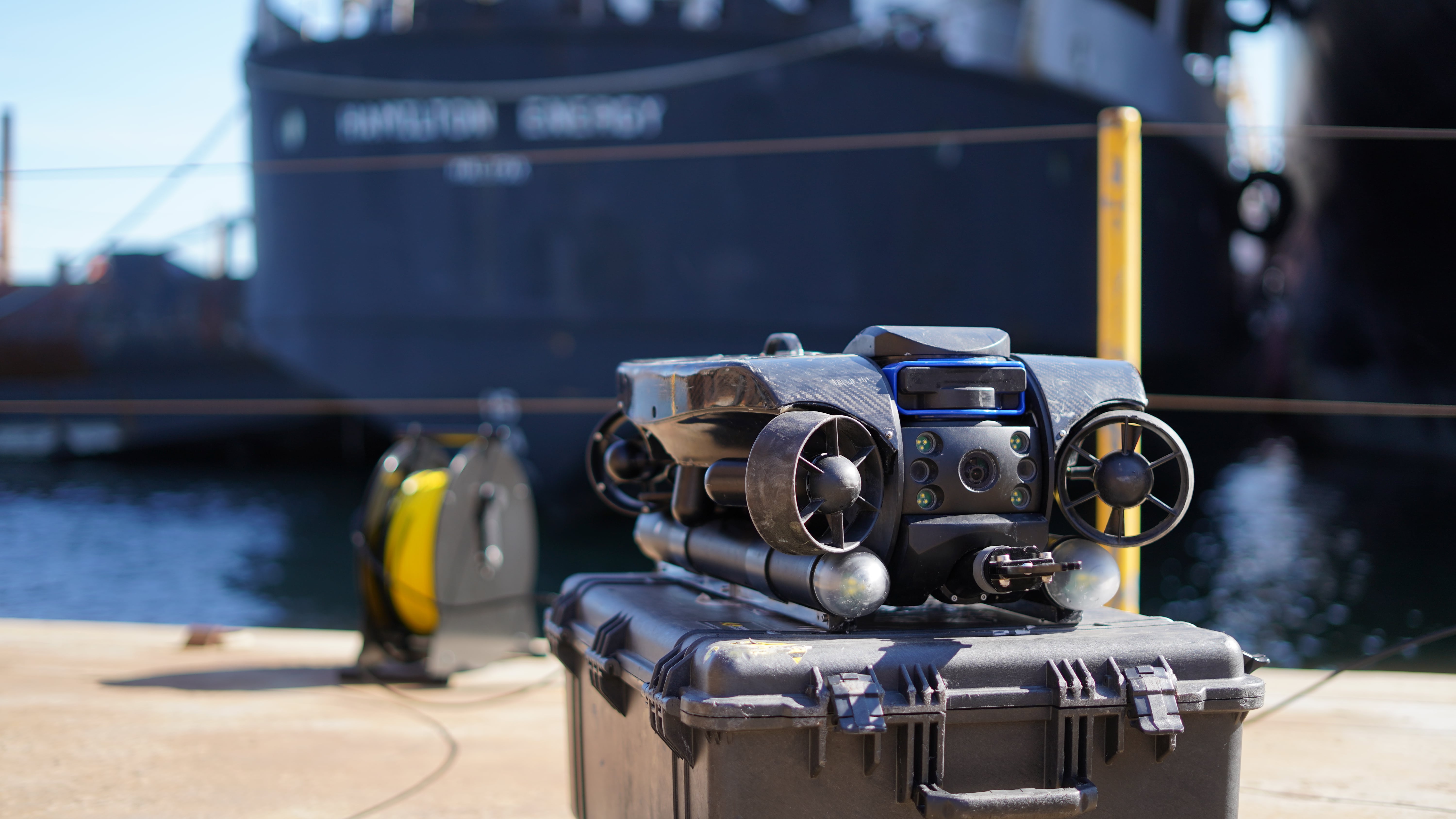 How Does Smuggling Happen?

There is also limited documentation available regarding how much is being smuggled in since we can only document what we have caught. Sergeant Todd Rakos of the San Diego Harbor Police spoke at the Maritime Security West conference recently in San Diego, stating that he estimates that the various law enforcement officials are able to catch only 5% of the actual drug, human and weapon trafficking across the US-Mexican border.

How are they getting across? Troy Nicol, Officer of the San Diego Harbor Police believes there are four main methods:

These all involve the use of the on-deck space where humans can easily access once on the craft. Stopping these options involves manned inspections of the vessels and keeping an eye out for suspicious activity. Often Overt Smuggling on Small Speed Boats occurs at night time to conceal the boats and they travel to a non port docking to pass the contraband.

Covert Smuggling and Container ship smuggling occurs when the contraband is hidden on board the vessel and the ships enter our ports. Submersible smuggling is simply a more advanced version of covert smuggling. However, there is a spin off of Submersible smuggling that criminals are using to deliver their contraband. That is, using the submerged structures (the hulls of the vessels) to hold the illegal goods. This is often referred to as a "tick box" or parasitic device to protect the goods but skip past inspections at ports.

There are very few hull inspection regulations in place for security purposes. Many ports implement "random" checks or checks from suspicious destinations by dive teams, but there are no actual requirements for a hull inspection on an inbound ship. There are many stories like ones from the ICE unit in Miami, where they find a tick box on a hull like this one: 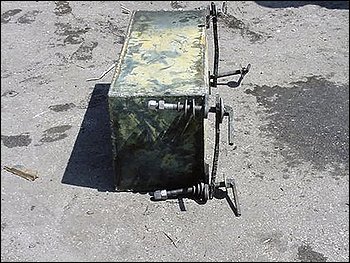 Gary Anthony Ackerman, a Research Director with the U.S. Homeland Security Department recently stated, "The prospect of terrorists detonating a nuclear device on American soil sometime within the next quarter-century is real and growing. Such a calamitous attack would represent a game-changing event far exceeding the impact of 9/11 on the nation." 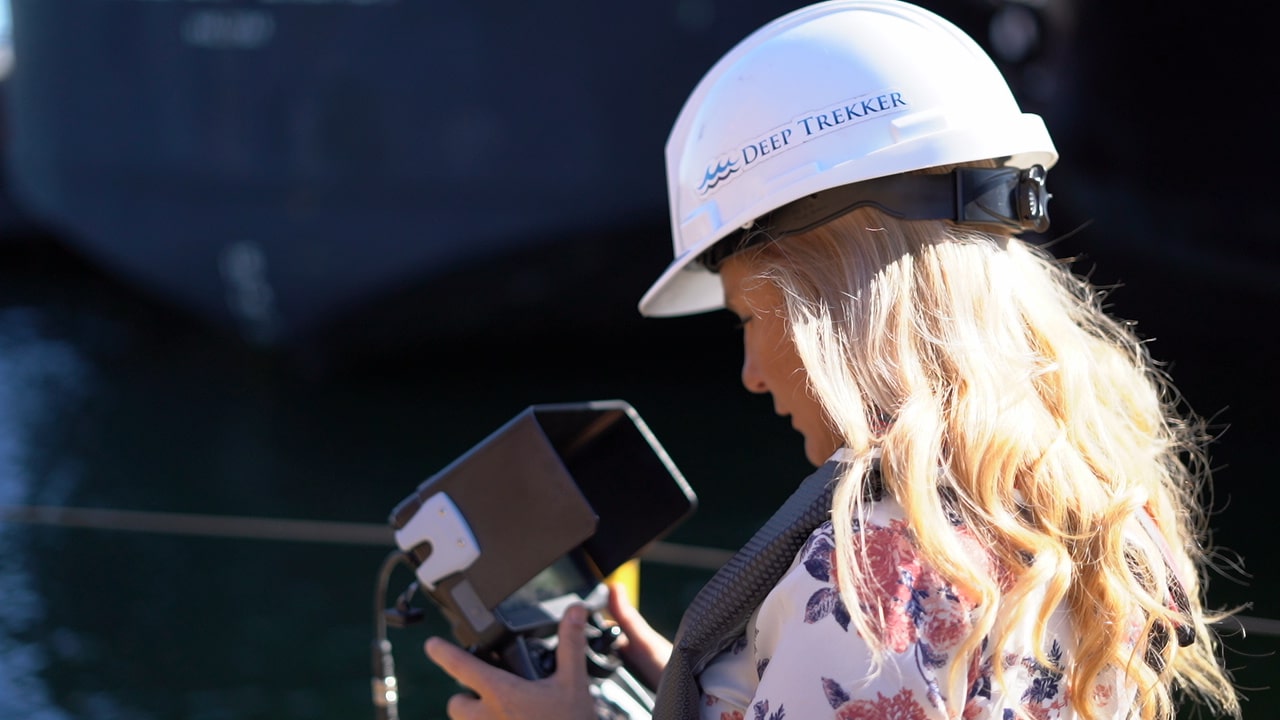 Mandatory hull inspections is difficult with a dive team, it would be extremely costly to have the necessary manpower to perform these, and it would be extremely time consuming. Our ports are too busy to support this type of activity. However, operating a Deep Trekker Mini ROV that can be deployed in seconds and perform the same hull inspection makes it cost effective and feasible to have these inspections be mandatory and industry standard.

With Deep Trekker ROVs, port authorities and border security professionals are able to perform an efficient hull inspection on every single vessel to pass through their waters without the need to send a human into the water, or incur the high costs and delay of dry-docking. Contraband inspections can be performed efficiently, regularly, and without risk to a human underwater.

How Does an ROV Improve Security Inspection on Hulls

There are numerous ways that the use of an ROV improves security inspections on hulls. 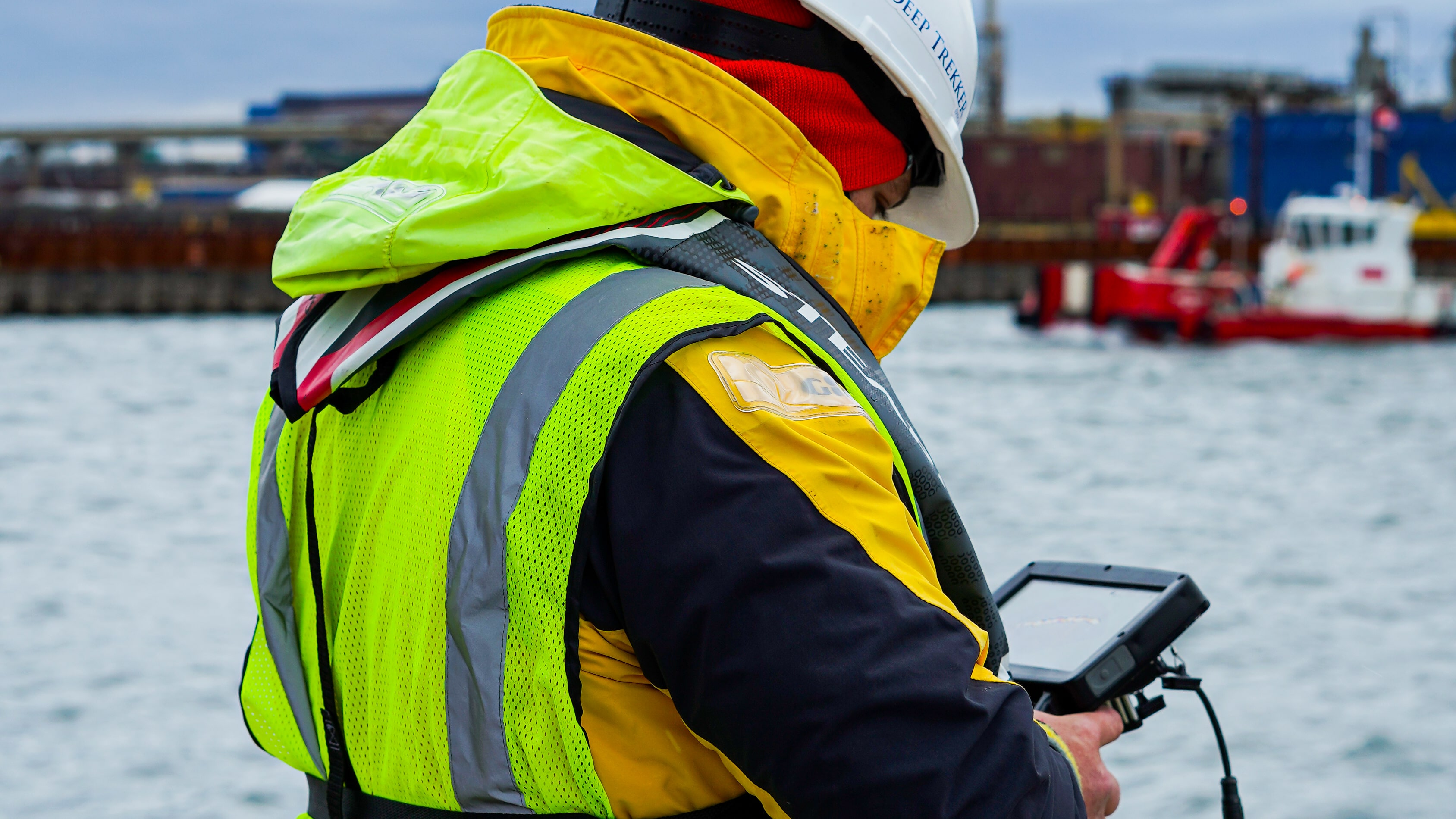 Learn more about how Deep Trekker products are being used in the defense industry or contact an industry specialist today! When you’re ready for an ROV of your own, reach out for your customized quote.