According to the UN Atlas of the Oceans, 44% of the global population in 2010 lived within 150 km of the ocean coast (UN Atlas of the Oceans). That means that a significant portion of the Earth’s infrastructure is built on the water. With that comes the added challenges of ensuring that structural development takes place with environmental and ocean conditions in mind. Not only are these considerations important during the engineering stages of development, but they also mean that continuous maintenance of coastal infrastructure is important. As infrastructure ages, it weakens and does not hold up as well against environmental elements. This is true for all infrastructure, but when a structure is built along the water (especially when it is partially submerged), there are added challenges as a result of moisture and constant interaction with water currents. 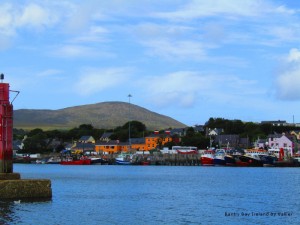 For example in Canada and the United States in particular, there are numerous cities built along the coastline of the North American Great Lakes. The majority of these cities and towns have harbours that include channels for navigation and structures like breakwaters and piers. Not only are these structures used to safeguard navigation activities in the harbours from waves and ice, but they also provide storm and flood protection for buildings, roads, and facilities built along the water. Some of these facilities can even include infrastructure for power generation, water supply and waste water treatment (US Army Corps of Engineers).

According to the US Army Corps of Engineers “approximately 80 percent of the Great Lakes harbor structures are older than their 50-year design life and many are more than 100 years old.” This shows that there is a need in this particular area for maintenance to become a priority within the effected communities. They also explain that “harbor infrastructure that protects waterfronts in many Great Lakes coastal cities and towns requires regular maintenance and repair.” 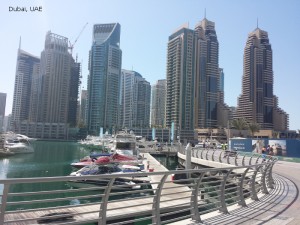 Even by looking at just this one example, one can understand the criticality of maintaining coastal infrastructure in communities that sit next to the water. Without strong structures in place, buildings, roads, power supply, water supply, and other facilities can be compromised.

When looking at coastal development, not only is the maintenance of structures important but the environmental impacts that development can have should be considered as well. In 2009 the province of Nova Scotia released a report that explains how they continue to go about their coastal development.

“Our long coastline is highly valued for many reasons. We receive social, cultural, and economic benefits from it. Beyond its intrinsic ecological value, we also derive benefits from tourism, recreation, sport, communications, real estate, transport, renewable energy, offshore oil and has, fisheries and aquaculture, ports, and harbours. […] We need to better understand the factors that influence development near our coasts to ensure that it is done in a sustainable manner, with minimal harm to the coastal environment,” stated the report (Province of Nova Scotia). 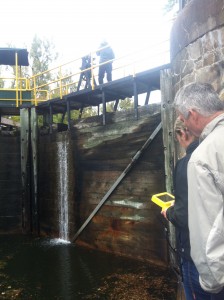 With numerous ecosystems formed along the shoreline of coastal communities, attention to environmental and ecological impacts is important in ensuring the sustainability of any development that takes place.

Considering all of the components that go into coastal development, having an easy to use inspection tool seems like a no brainer. Before coastal development can even begin, sites need to be chosen and ensured that they are able to hold up despite the elements, environmental impacts need to be considered and then once a structure is built, frequent inspection is very important to ensuring the integrity of the structure. 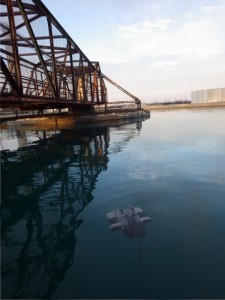 That is where Deep Trekker comes in. Offering a tool that can be used to scope out potential development areas and look for any factors that may deem the site unusable is very important to making sure that the location will not cause future issues. From there, examining the surrounding wildlife and ecosystems to ensure that developments will not harm the environment or disrupt food chains is another important consideration. Lastly, though maintenance of coastal infrastructure involves a lot of work and not only “checking on the structures”, it is impossible to know where the problematic areas lay if one is unable to see below the water and inspect the structure from all angles.

With Deep Trekker’s extreme maneuverability and quick deployment ability, it is the perfect tool for municipalities and private maintenance companies to perform underwater infrastructure inspections. Locating a crack or hole in the submerged area of a structure can be the difference between being able to fix the problem and risk it reaching a point of no repair. Any infrastructure that comes in contact with constant exposure to water faces added risks so we have worked to develop a product that can be used to reduce the risks associated with coastal development.

Underwater Drone 101 All you need to know