Key evidence of the first British Arctic whaling wreck in the world – that sank in a fjord off Baffin Bay in September 1902 – has been found by two Canadian researchers. The British fleet lost more than 200 vessels in the Arctic and none have been found until now, making this discovery especially significant. Deep Trekker is proud to have been named the official ROV partner of the expedition, supporting and discovering key components of the ship’s history.

Confident they would be able to locate the wreck of the Nova Zembla, Canadian researchers, Matthew Ayre and Michael Moloney partnered with the Royal Canadian Geographical Society and made arrangements for their search on an accommodating OneOcean cruise ship which was passing through Baffin Bay. Deploying an aerial drone and the DTG2 remotely operated vehicle, with sonar imaging, the team made a successful discovery. 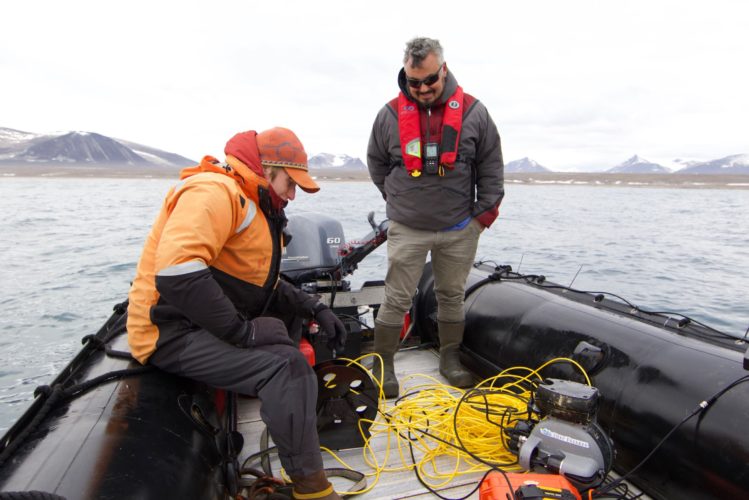 “Most Canadians are not aware of the important role that whaling played in opening up the Canadian Arctic,” says Ayre. “These sailors formed strong partnerships with the Inuit to learn how to navigate Arctic waters for close to 300 years.”

Due to the nature of the North Atlantic, the researchers were given only an eight hour window to search the site for wreckage. The researchers first came across the idea of searching for the vessel after coming across an old shipping log from 1903.

“The thing is, it’s so remote that it’s probably been washed up and sitting on the beach for 116 years — and no one’s ever come across it because that’s the nature of the Arctic," says Maloney. 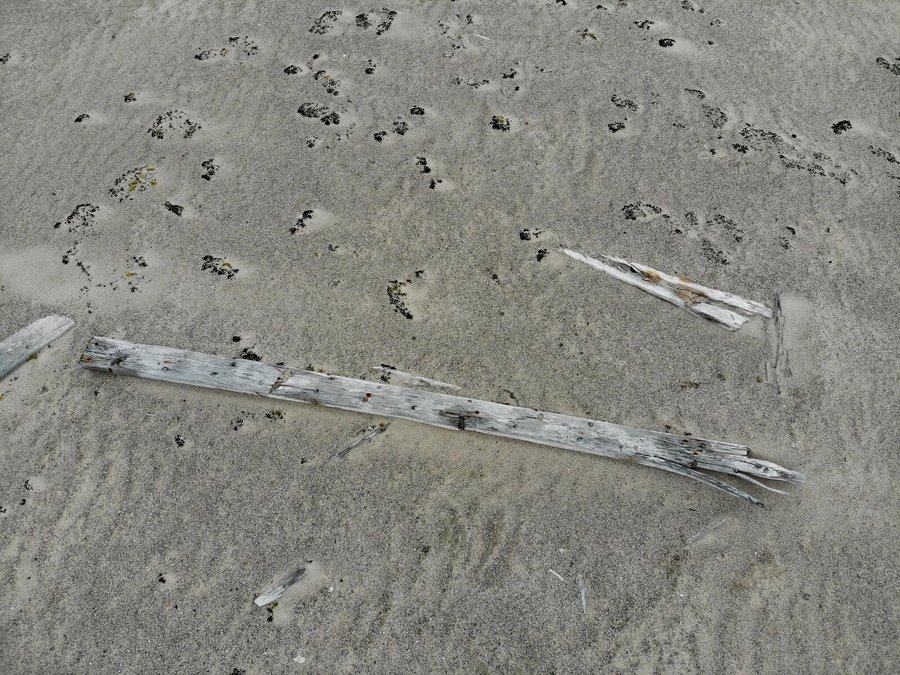 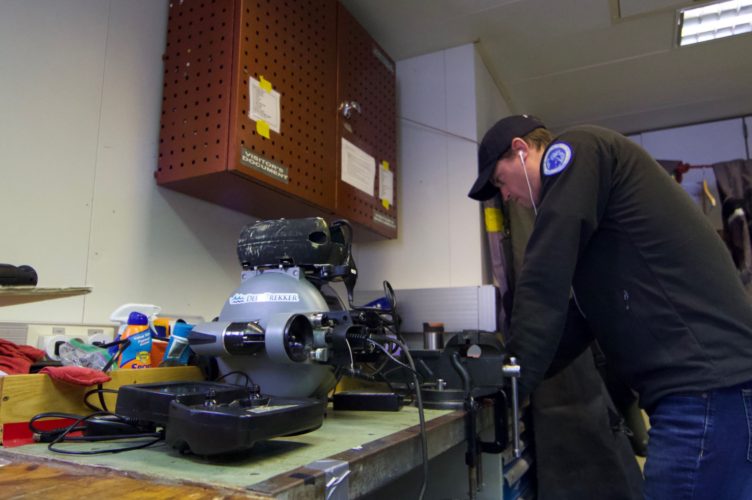 Moloney and Ayre plan on resuming their research at the previously unidentified archaeological site next year. The Royal Canadian Geographic Society and the Deep Trekker team will be supporting the expedition planned for 2019. The team is also planning on bringing along young researchers from the Inuit community through the Ikaarvik Project, which connects Arctic science-oriented youth with ongoing research.

“No one has approached whaling history from this point of view. It’s an important discovery with great potential,” adds Ayre.

Looking for a ROV for your underwater expedition, contact Deep Trekker today!